Common office electrical faults and how they can be resolved | BrightLec Electrical | Leeds Based Electrical Contractors
17527
post-template-default,single,single-post,postid-17527,single-format-standard,ajax_fade,page_not_loaded,,qode-title-hidden,qode-theme-ver-16.8,qode-theme-bridge,wpb-js-composer js-comp-ver-5.5.2,vc_responsive 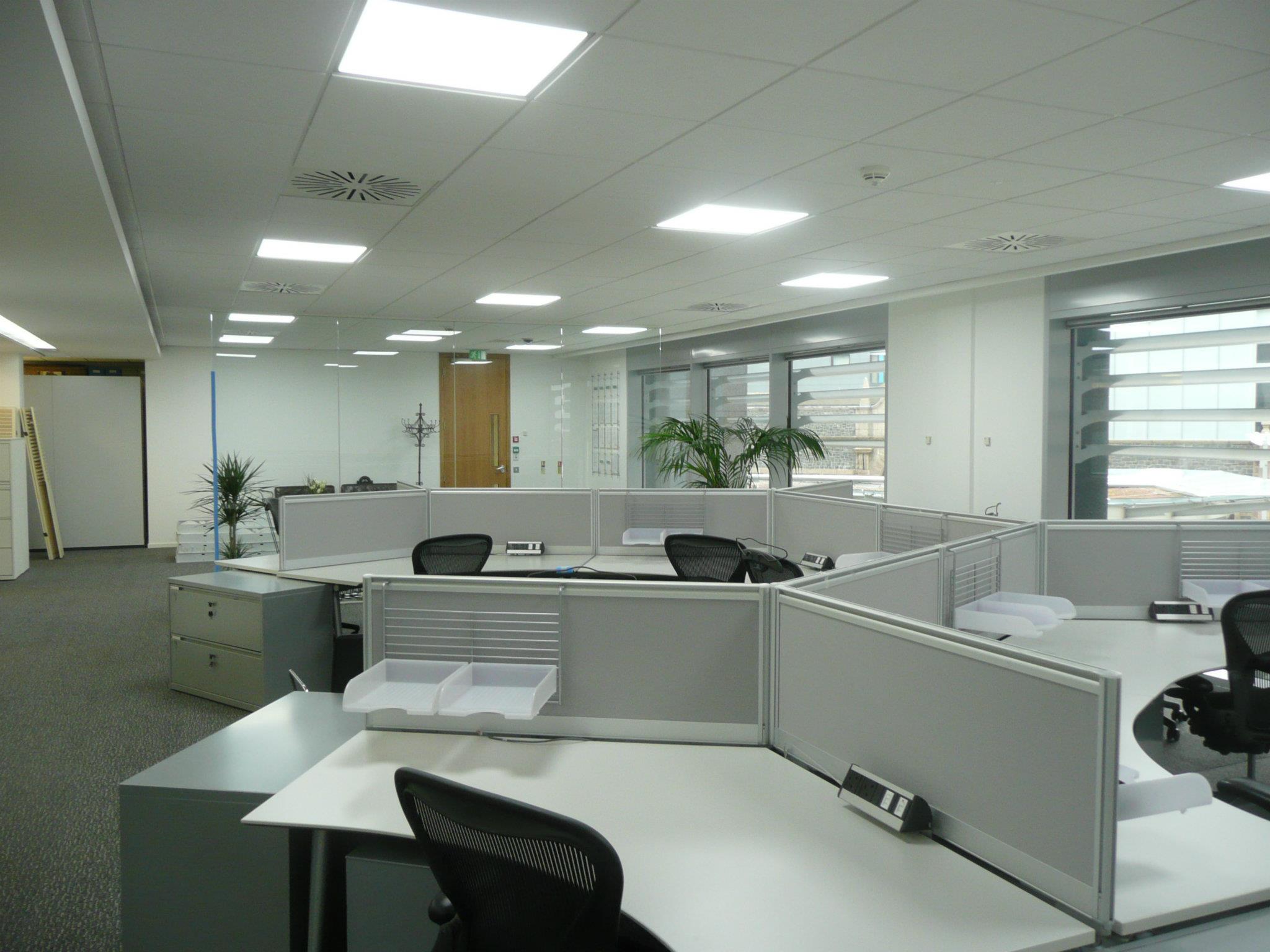 ⦁ Monitors dimming or shutting off

If a computer monitor dims momentarily or shuts off for a few seconds, the plug socket it’s plugged into might need some maintenance. There could be a fuse on its way out (if the socket is fused), or there might be an issue with the internal brass connections that the wires are fixed to. The good news is that replacing a socket isn’t expensive.

Related: What is surge protection?

The cost will range from £30 to £50, depending on the type of socket. It might be a good idea to have your other sockets check at the same time as well.

Power cuts will result in the complete or partial loss of power to an office. Quite often, the cause of a power cut is an appliance such as a computer or a fridge. However, it can also be caused by faulty wiring or a degraded electrical system.

It’s important to call in a professional under the circumstances, so that a proper diagnosis can take place. If you want to do a little research yourself, see which circuit has tripped on the phase panel and see if you can get the system back up in individual sections.

Burglar alarms are an essential security feature for offices. However, they are not without fault. The most common electric fault with alarms manifests itself as the alarm setting itself off, even when the system is deactivated during the day.

The cause of this is usually the battery in box above the control panel. Most alarms have a back-up battery in the panel that powers the control unit in the event of a power cut.

If the system detects a fault, then it might sound the alarm. The short-term solution for this is removing the battery until a professional comes out to replace it.