What is Surge Protection 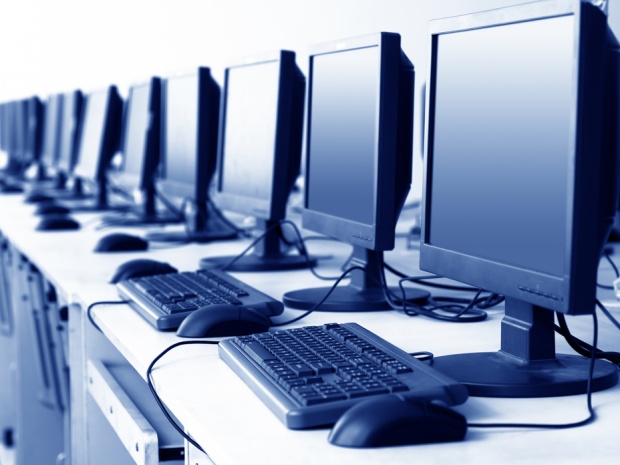 01 May What is Surge Protection

When it comes to commercial electronics, the very last thing you want is failure. In a business, fine margins can mean the difference between a quarterly profit and a net loss, so damage to costly and sensitive electronic equipment pose a huge threat.

One of the most common pieces of equipment for protecting electronics are surge protectors, which typically come packaged in power strips, or on their own as dedicated devices, but do they actually work?

It’s a question we’re often asked, and so in this guide we’re going to explain what a surge is, what damage they do and how surge protectors save your electronics. Let’s dig in.

When we speak of a ‘surge’, we’re actually talking about a power surge. Sometimes known as transient voltage, a power surge is an increase in voltage that’s significantly above the designated level of electricity.

In the UK, the standard mains voltage sits at 240 volts, which is just slightly above the European standard of 230 volts and double the US standard of 120 volts. A power surge is when the number of volts delivered is significantly above these levels.

Officially, a power ‘surge’ is when the increase lasts three nanoseconds or longer, whilst an increase which lasts for only one to two nanoseconds is called a ‘spike’.

Electrical power surges can be caused by a number of factors, but the most common are:

What damage can power surges do?

Power surges can have a devastating effect on sensitive electronic equipment, in particular electronics with microprocessors.

Almost every item of consumer electronics and the vast majority of modern industrial equipment feature microprocessors in order to function, and these vital components can be affected by a mere 10-volt fluctuation in power.

It’s worth noting that these small surges can occur dozens of times a day, making protection vital.

How do surge protectors work?

In most surge protectors, the component which redirects the extra electricity is called a metal oxide varistor, or MOV.