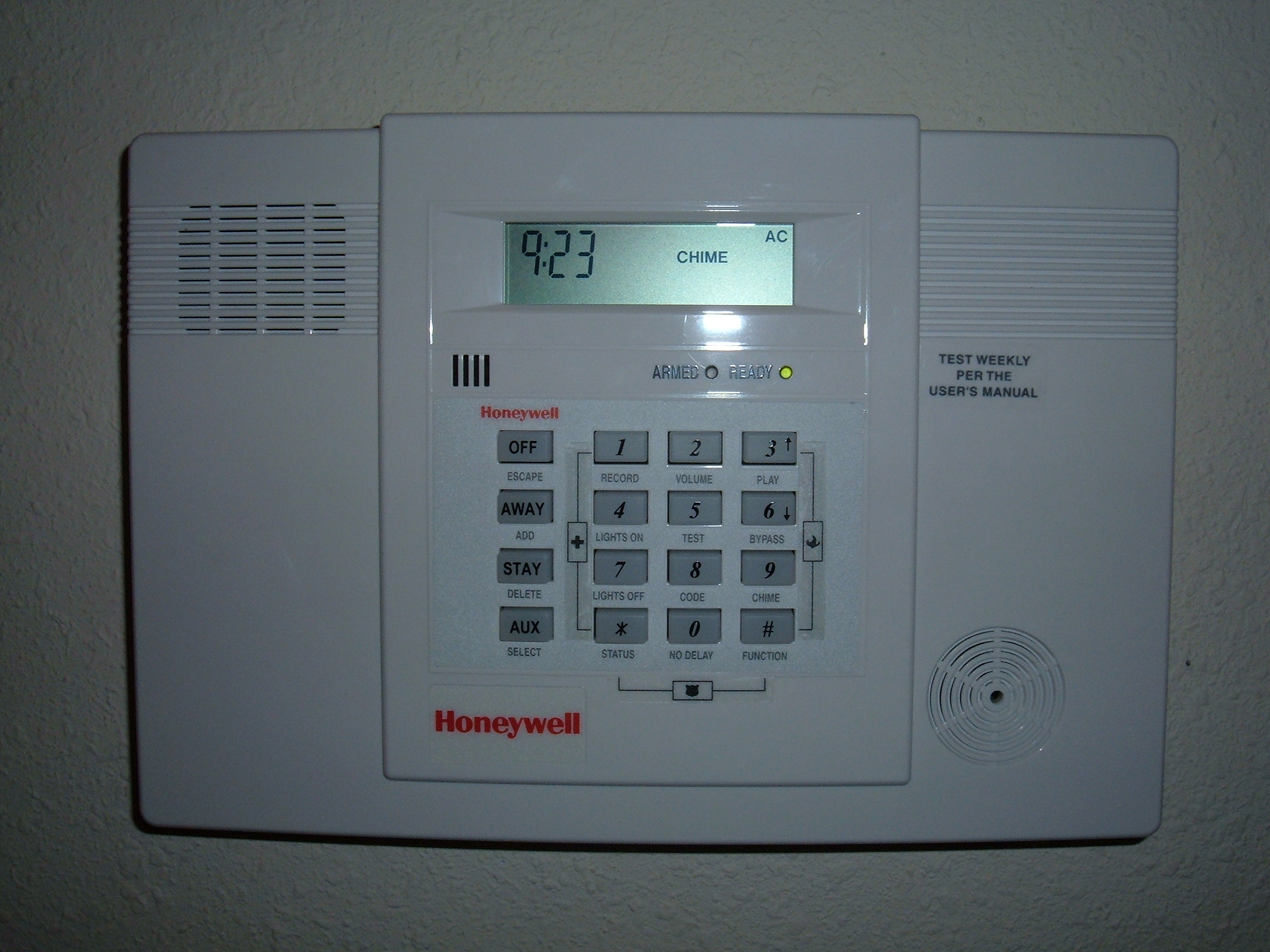 03 Oct Traditional alarm vs. Wireless alarm system – Which is superior?

Posted at 18:13h in Alarms by brightlecelec 0 Comments
0 Likes
Share

When it comes to the question of which is the best alarm system – wireless or wired, we always say that it depends on what you need from your security system.

Below, we will take a look at the differences between both alarms to help you decide which is the best security system for your needs.

Traditional alarms are by far the most common type of alarm on the market. They work by creating a security circuit when two parts of a sensor are joined together (for example, when a door is closed against a frame). When that security circuit is broken, an alarm is then triggered. Traditional alarms are hard-wired into a buildings circuit, so they operate through wired electrical connections.

Which alarm system is best for me?

Which alarm is the best fit for your commercial property depends on a few factors.

Existing infrastructure should also be considered. For instance, if your property has already been wired for an alarm system, then a hardwired alarm would be best.

Discuss alarm solutions for your business