LED vs. CFL light bulbs – which are best? 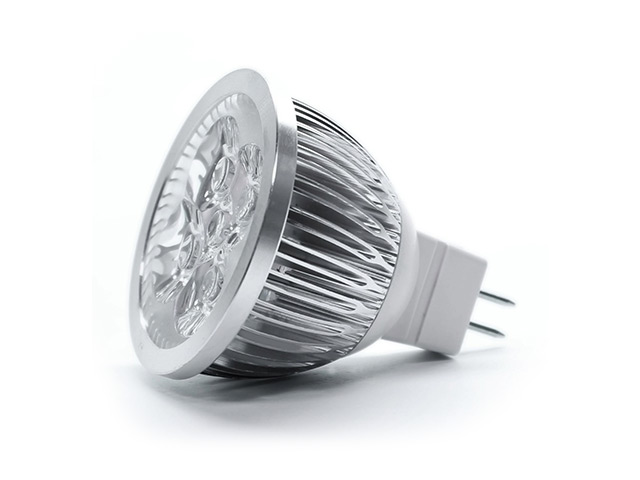 Posted at 14:17h in LED by brightlecelec 0 Comments
0 Likes
Share

The debate surrounding LED light bulbs and CFL light bulbs has been raging for a few years now. But the truth is that both these light bulbs are good options and they are in fact better than one another for certain applications which we will explain below.

For recessed applications, LED light bulbs are superior to CFL light bulbs. LEDs give off directional light – you can think of them as spotlights. They point light in the direction they are facing a bit like a handheld torch. That is why LED bulbs are often used for feature lighting within living areas and working areas like offices.

You can create consistent lighting with carefully placed LED bulbs however the beauty of these bulbs is that you have more scope with lighting effects. You can add depth to a room simply by tweaking the direction in which the LED bulbs point.

CFL light bulbs give off what is called Omni-directional light, or light in all directions around the bulb, in the same way that traditional light bulbs do. They are usually a better option for environments that need a consistent light source, like engineering environments, because they deliver a consistent level of lighting and they are also usually a better option for smaller rooms where the effects LED bulbs can create would be wasted.

For environments that need light spreading out – or even for a humble desk lamp – CFL light bulbs are a better option than LED light bulbs overall.

Which is best for my environment?

We actually recommend a combination of LED and CFL lighting for most environments because they both offer different kinds of light. LED lighting is perfect for lighting up dimmer areas that would be untouched by a ceiling light however CFL lighting is going to be better in areas of a building that need a consistent light source.

In terms of energy efficiency, both LED and CFL lighting is cheap to run when compared to low-energy halogen lighting. These light bulbs sip power compared to their halogen counterparts, but most of the time, LED bulbs are slightly more energy efficient than CFL bulbs although not by an amount that would keep you up at night.